When God answers prayers with a “no”

They demonstrated faith in action:

Wycliffe Bible Translators’ founder, Cam Townsend, had a habit of singing “faith . . . laughs at impossibilities and shouts ‘It shall be done!’ ‘It shall, it shall, it shall be done. . . ” (his version of Charles Wesley’s “Faith, Mighty Faith”). Before long it became the theme song for the entire worldwide Wycliffe organization. 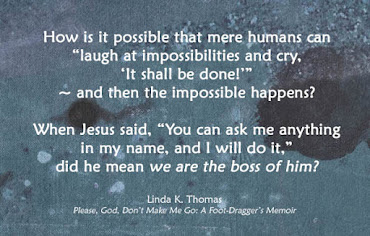 It’s exciting, and it’s humbling, to see the way God answers prayer for giants of the faith like Uncle Cam and Lomalinda pioneers.

But sometimes God said “No” to their prayer requests.

For example, they needed land where they could establish a center of operations, including an aviation department. So they prayed, believing God was leading them to a place beside a lake where they could use floatplanes to transport Bible translators to and from their remote locations among indigenous people groups.

God answered by leading them to the perfect spot that became Lomalinda on the shores of a lake. And it was all so good.

But before long, those early settlers realized floatplanes would not meet their needs. They had misunderstood what God was leading them to do, and they heard His gentle “No.” As Proverbs 16:9 says, “People may make plans in their minds, but the Lord decides what they will do” (NCV). “We humans keep brainstorming options and plans, but God’s purpose prevails” (Proverbs 19:21, The Message).

Instead of using floatplanes, they built a grassy, up-and-down landing strip and used regular airplanes. They knew God had given them His better answer to their prayers when He directed them to a different kind of aviation program than they had imagined.

God answered their prayers with a “No,” on other occasions, too:

In ways we might never fully understand, when God says “No,” He has His good and holy reasons.

God’s ways and thoughts are higher than our ways (Isaiah 55:8-9). His ways are better than our ways, they are superior. He is omniscient. He is Sovereign God, who says “My purpose will stand, and I will do all that I please” (Isaiah 46:10, NIV).

And so we come back to the question I’ve been asking lately:

“You can ask me for anything in my name,

did he mean we are the boss of him?

No, he didn’t. Uncle Cam and Lomalinda’s pioneers knew they were not the boss of God.

Even though what they asked God for seemed perfectly reasonable, and perhaps even brilliant, they also knew they were mere humans with imperfect insights into God’s plans and ways, so they knew He would sometimes answer with a “No.” And they were okay with that—

Cavin Harper writes: “In a day when a lot of people are telling us that we can have anything we ask for—if we envision it in our minds, it is ours—what happens when God says, ‘No’?

“Many Christians find the idea of God saying ‘no’ to be a devastating conflict with their theology of ‘ask and you shall receive,’ or ‘name it and claim it.’

“I know the shattering consequences of a ‘no’ from God,” Cavin continues, “when I really wanted to hear ‘yes.’

“It was in such a moment that I realized what a lite, thin-skinned Christianity I had embraced.

“I had confined God to an unbiblical theological box and did not account for the deep and profound work that God wanted to do in me through His ‘no.’

“That work involved developing in me an undivided heart where He could meet me, change me, and give me His peace in the acceptance of His answer, even when it was “no.”

“While His answer never changed, I did,” Cavin says, “and guess what I discovered?  There really is life (with a capital “L”) after ‘no.’”

How many times has God answered “No”

to one of your prayers

and later you realized

Aren’t you glad He answered the way He did? 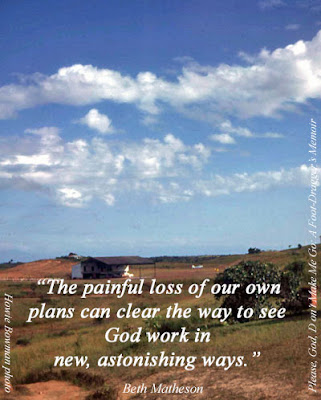 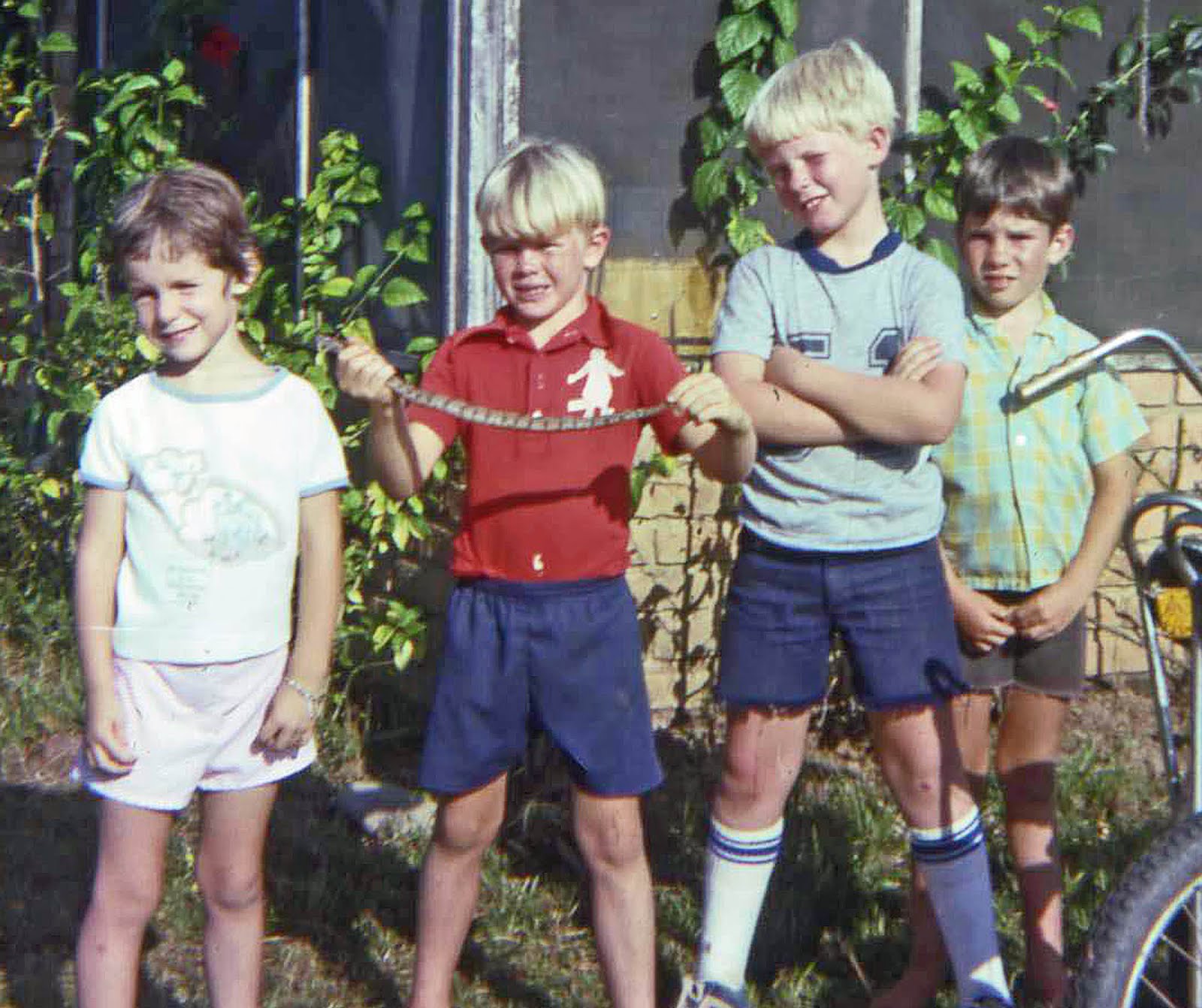 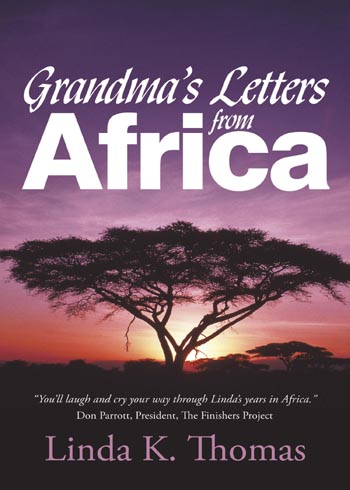